A Comprehensive Overview of Programmatic Advertising 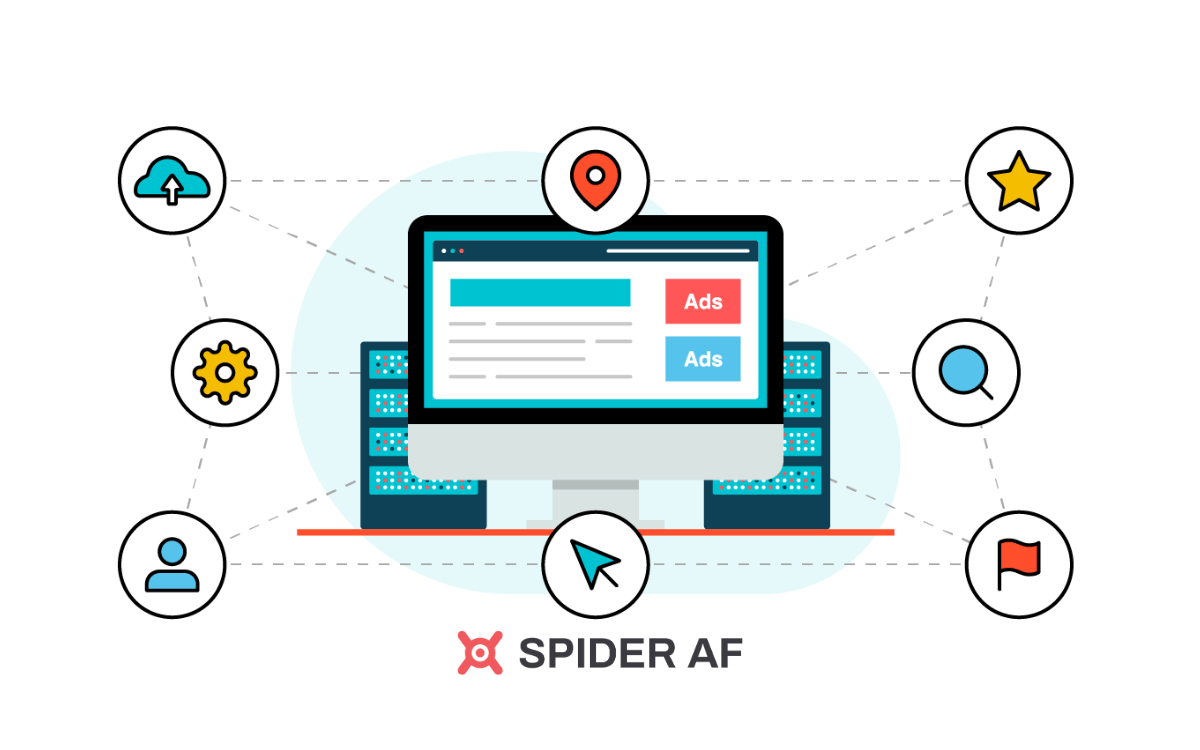 It is a mechanism that automatically bids for slots in real-time to display ads. And even though this type of advertising is convenient for advertisers and publishers, it can also be used maliciously, hurting a company's brand and being a breeding ground for invalid access.

This article will go over the basics of programmatic advertising, the prevalence of malicious ads, and what's at stake.

Nearly 30 years have passed since programmatic ads were introduced, but after 2010, it has rapidly risen to become a smash-hit in the advertising industry. According to Interactive Advertising Bureau’s 2020 Brand Disruption Report (pdf), programmatic advertising has grown substantially in 2021, with expenditures estimated at $91 billion.

Programmatic advertising involves automatically purchasing slots and displaying ads according to predefined parameters — budget, bid limit, etc. It is a real-time auction format with most of the contracts in the form of “X amount of dollars per click,” or something similar. Each time a user visits a web page, the advertiser who won the bid at that time gets their ads displayed.

The ad-buying model comes in many varieties. But in general, programmatic advertising is based on this auction principle, with advertisers bidding against each other for ad placement.

Well, programmatic advertising offers publishers the advantage of effectively utilizing surplus inventory advertisers have not already purchased. To understand why adopting this is imperative, we need to understand the historical backdrop behind how it originated.

With the intent of monetizing this slot, auction-style real-time transactions called real-time bidding (RTB) were born. Considering that RTB is instantaneous every time a user views a web page, programmatic advertising has enabled advertisers to set conditions in advance and automatically buy and sell slots based on those conditions.

The unpurchased ad slots can now be effectively utilized, thanks to programmatic advertising, creating a mutually beneficial outcome for both advertisers and media publishers alike.

As long as the site's audience data is accurate, low-quality web pages can and will be sold to advertisers. This is just one of the issues with programmatic advertising, and the risk is in one’s brand image getting tarnished when their ads get displayed on these low-quality sites.

There is also ad fraud, which wastes advertising funds. Fraudsters manipulate ad interactions with users, gaming the ad ecosystem. In tampering with campaign results, bots continually mimic human behavior and engagement. Additionally, if users' cookies are not properly secured, their personal information can be leaked to multiple third-party websites on the ad exchange.

With all the progress programmatic advertising offers, it comes but at a cost. Luckily, we can minimize the risks by paying close attention to our web and ad performances. And as much as we'll want to do that by ourselves, it is simply more effective to use ad verification tools.

To combat the abuse of programmatic advertising by some media companies, ad verification was introduced. It is a feature that helps check whether an ad is being delivered to the target audience originally intended by the advertiser. Verification tools ensure that users’ cookies are not sent by bots and that there is no double-spending on ad auctions.

At Spider Labs, we offer our own ad verification tool called Spider AF. It is an all-in-one tool that can be used to tackle ad fraud, promote brand safety, and weed out fraudulent users. Whether it is listing ads, app advertising, or other forms of web ads, Spider AF is equipped to help monitor ad performance and spot any issues in the ad operations. Anxious about how ad fraud is impacting your business? Book a demo today.

As ad management platforms, web traffic measurement tools, and ad verification software evolve, programmatic advertising has, on a broader scale, made great strides in the way we manage advertising operations. With it, advertisers can be assured that they are getting the exact audience they’re after, and publishers have a better chance of making up for lost advertising dollars. These are important steps in a market that continues to grow, and it is up to us to strive and maintain a healthy and sustainable advertising ecosystem. 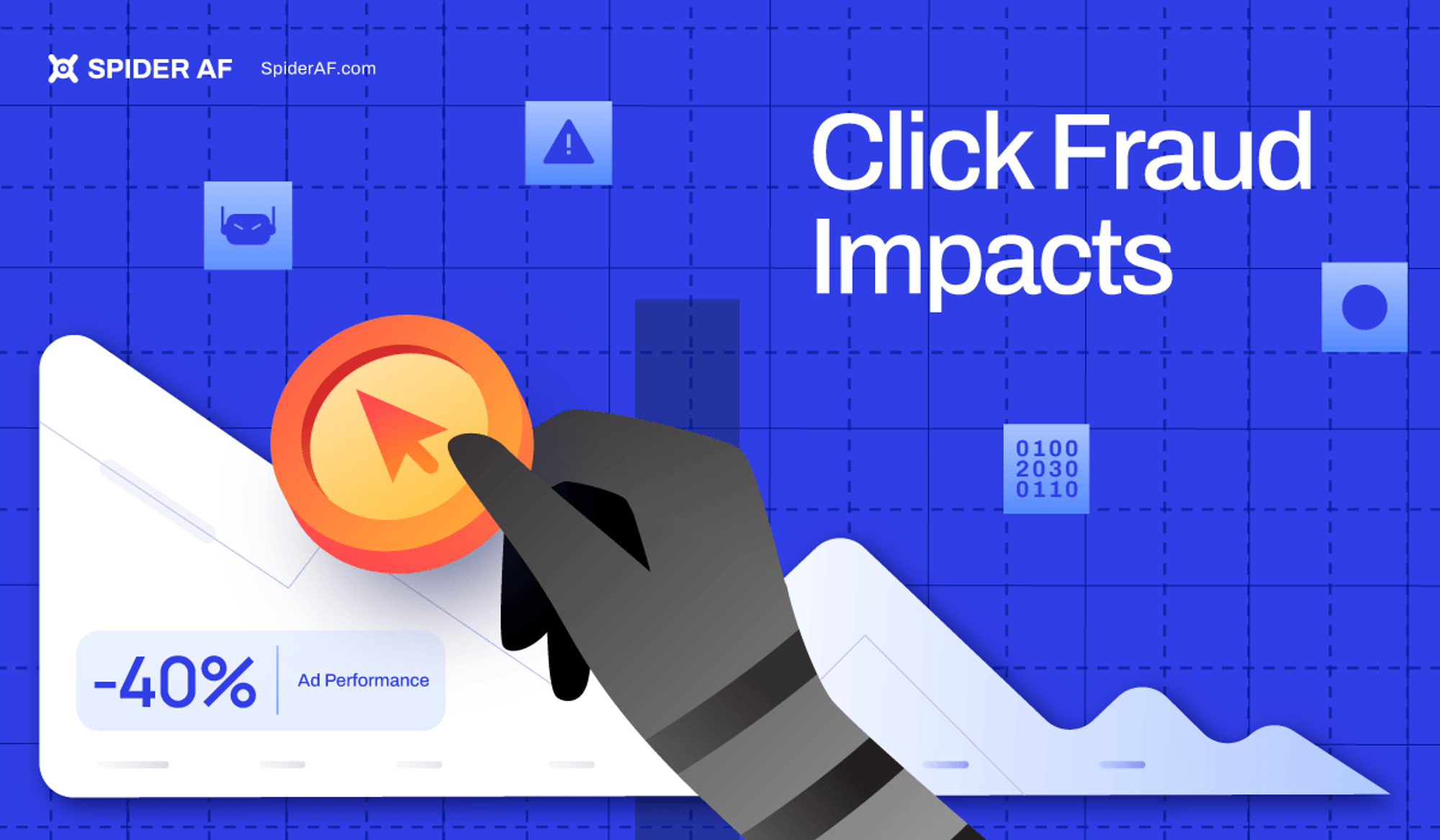 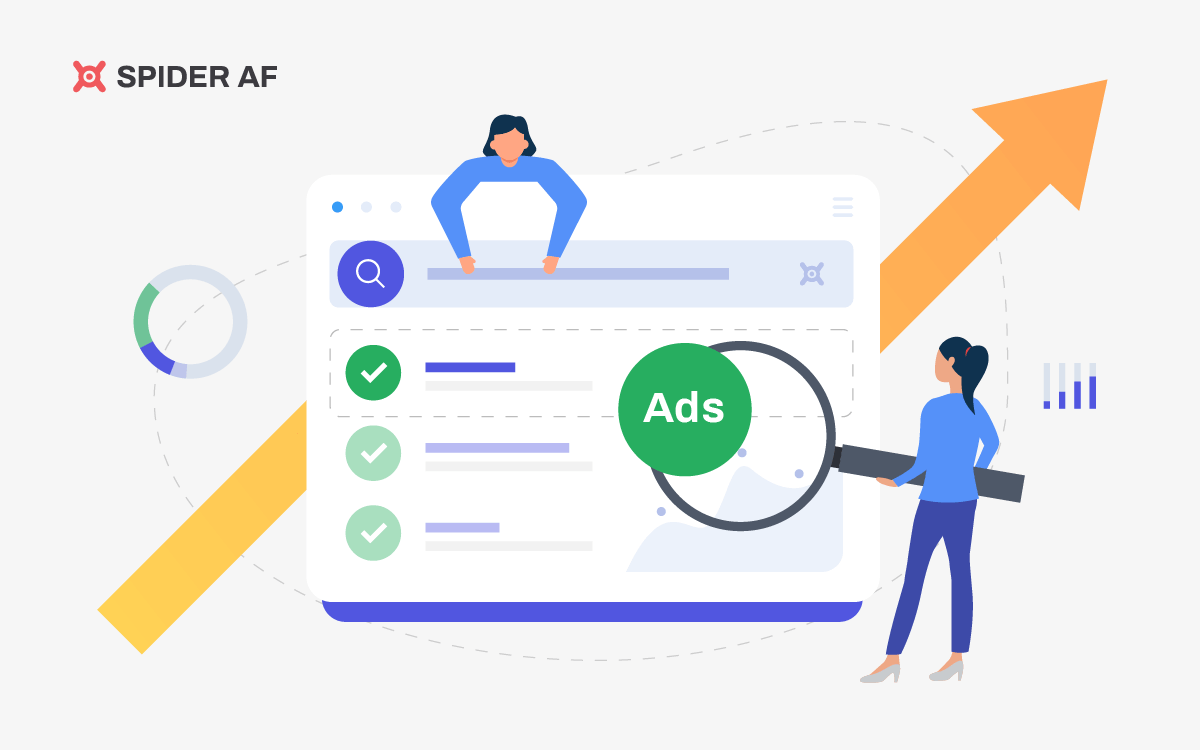 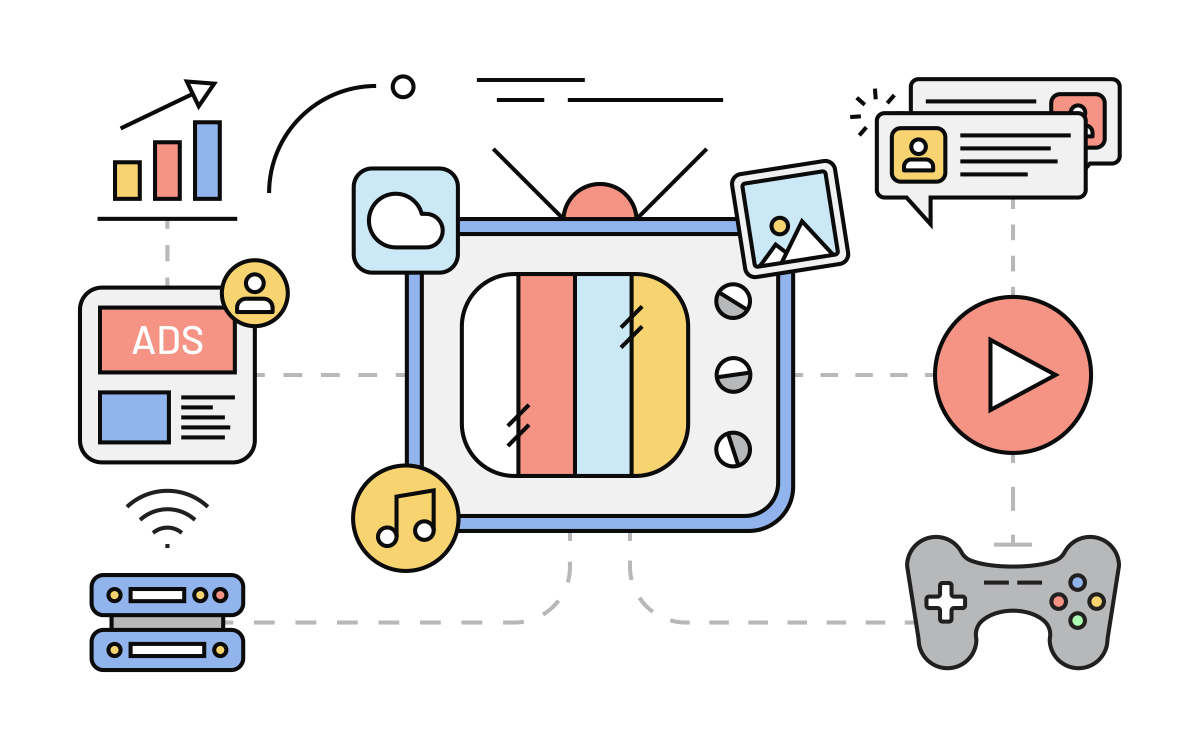