SpiderAF makes it possible for us to detect ad fraud in less time, and at a lower cost

After introducing SpiderAF, I think it was great that all members could now easily understand/grasp what kind of web providers were suspected of fraud and for what reason because there was now an admin screen where we could monitor the numbers.

Interspace works with 2 kinds of businesses – the internet advertising business and the web provider business.
”X-life (cross lift)” is a recommendation widget type of native ad service. This widget creates a safe ad network for related articles/related ads such as “Read Together” or “Recommend Reading” found at the bottom of articles on news sites and info portal sites.

2. Please tell us about the problems/issues you were having before you introduced SpiderAF

Before we introduced SpiderAF, we were identifying fraudulent access manually while looking at each individual login.
Because this kind of process took a considerable amount of man-hours, we considered developing our own automatic system for detecting fraud, but since we didn’t have enough time and resources, we had our concerns on what to do.
However, because of SpiderAF’s cooperation, our detection times have been shortened and we are now able to operate at low costs.

3. What kind of expectation did you have for SpiderAF prior to introduction?

Prior to the introduction, our expectations were to have a mechanism in place where you could understand what kind of logic is being used to identify fraud. That, and reducing the number of man-hours.
After introducing SpiderAF, I think it was great that all members could now easily understand/grasp what kind of web providers were suspected of fraud and for what reason because there was now an admin screen where we could monitor the numbers.

4. were your man-hours when you actually adopted SpiderAF?

There was a part that we were having some difficulty in the initial stage, but once it was introduced, the rest was done automatically, so there was almost no problem in terms of operation.

5. When you were introducing SpiderAF, did you have any difficulties?

Currently, there are none.
Since not that much time has passed, I think that from now on it will be necessary to verify what kind of attributes unauthorized access has that get flagged.

6. When you actually introduced SpiderAF

How many people used it?

There are about 2-3 people monitoring the admin screen.
It feels like the members of the sales are also using them when needed.

Did SpiderAF meet expectations that you had before? (Are there places that could use some improvement or any services you would like to be added?)

I think it is convenient to be able to narrow things down by a variety of conditions. It’s possible to search for each ID by partial matches, etc., and by the types of fraud access. For example, you can narrow things out by specific details like ‘only access from the data center’ – it’s very convenient.

7. We would like to ask you about the support you received before and after introducing SpiderAF

Were there places that you wish there was a little bit more support?

After we begin operating, I’m sure there will probably be something but currently, there isn’t anything in particular.
I can talk to you comfortably, so I think that you guys are quick even on that aspect.

8. If there was one thing you could tell those thinking of introducing SpiderAF/companies who are considering SpiderAF, what would it be?

I believe that there needs to be normalization in advertising within the entire industry.

Advertisers and agencies who use an advertising platform must have a solid understanding that “Fraudulent ad access should be firmly excluded” and have them cooperate. Otherwise, I think it won’t lead to a sound platform for the entire advertising industry.
In any form, I would like the industry as a whole, regarding fraud protection measures, to move forward.


9. Finally, could you tell us about your company’s thoughts on ad fraud and how you will tackle the problem of ad fraud in the future?

On the X-lift (cross lift) service, I would like for fraud ad imps and clicks to be made into 0. If there are any other methods for that, I would like to actively adopt them. 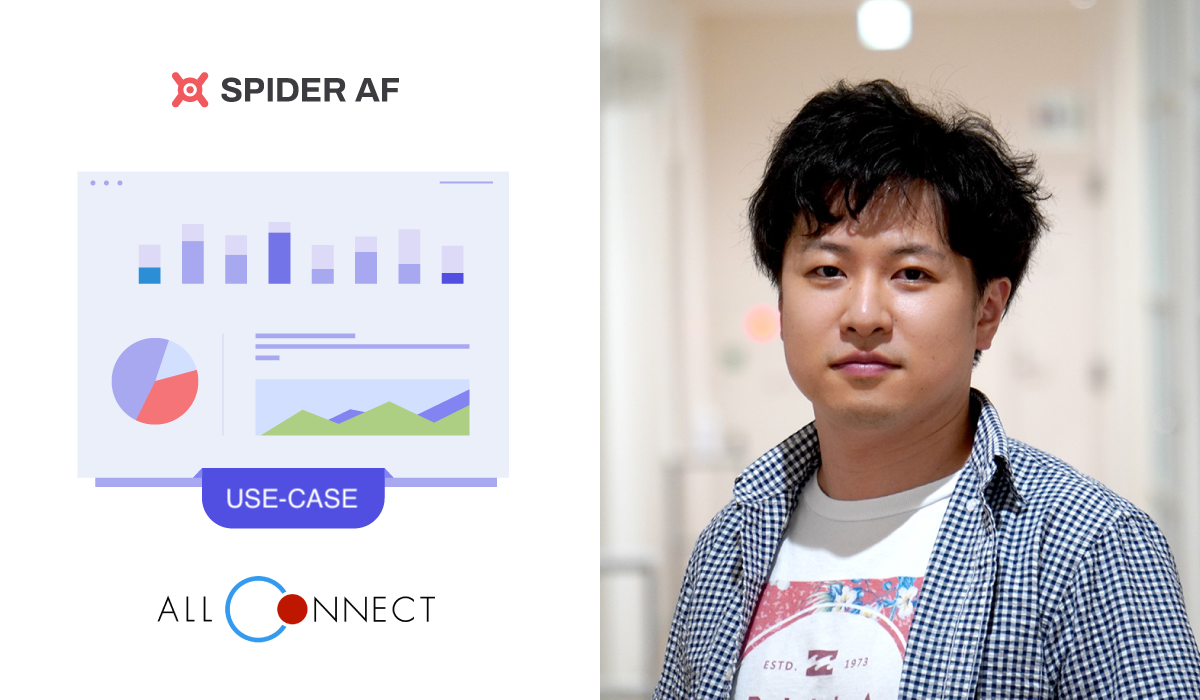 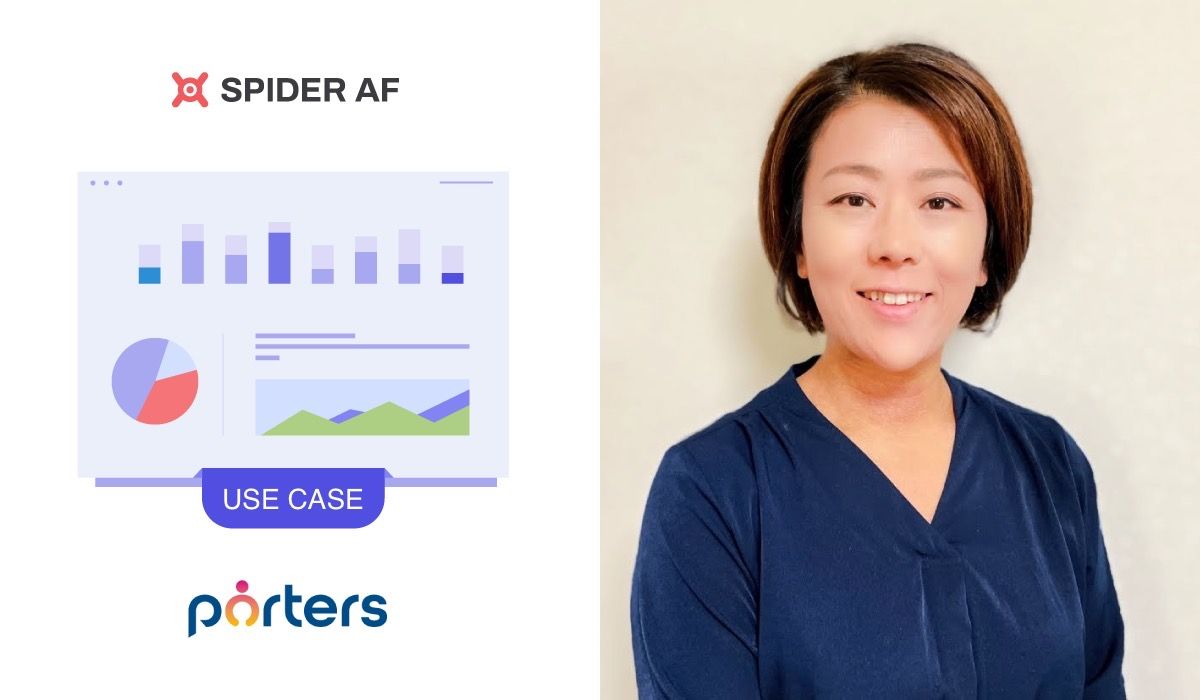 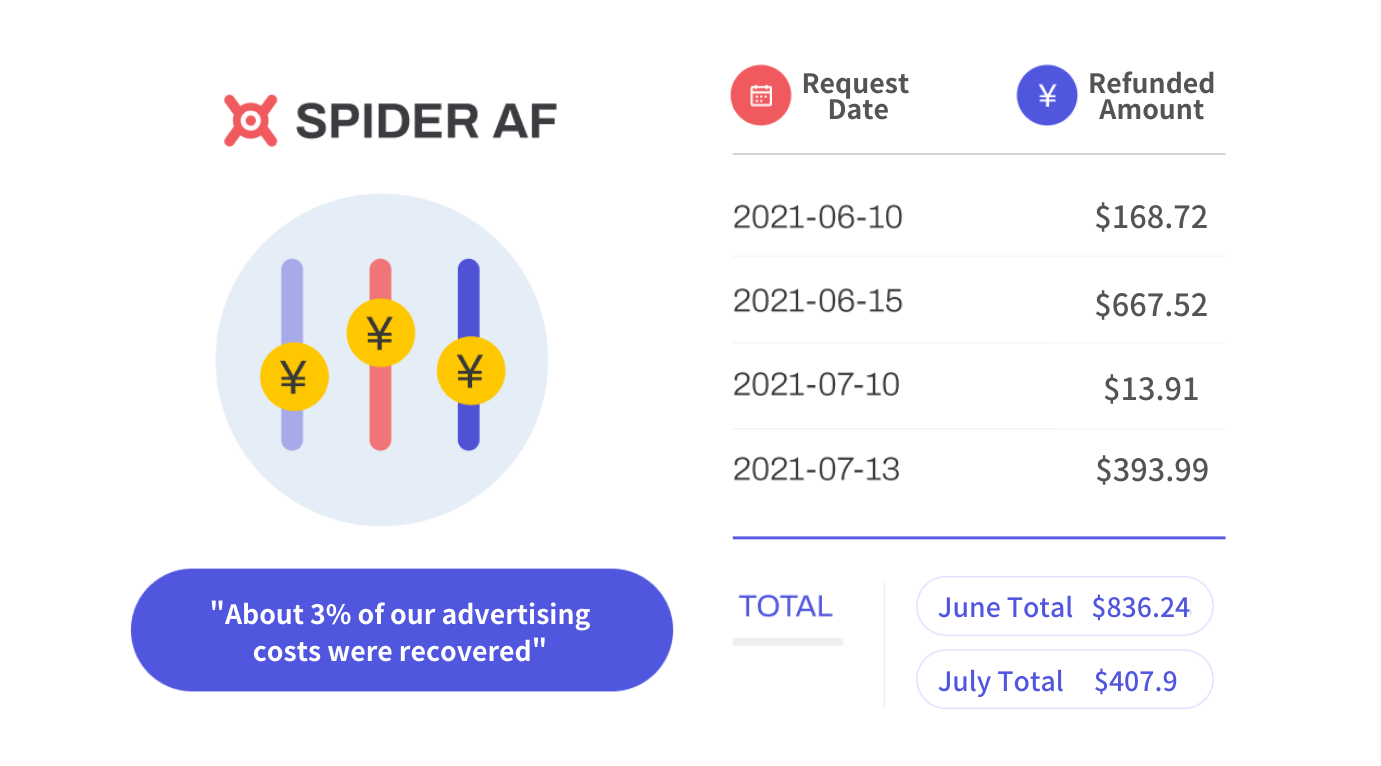