[We tried out the new IDFA opt-in on iOS14!] How will this affect mobile ad fraud? Predictions on iOS14’s post opt-in IDFA 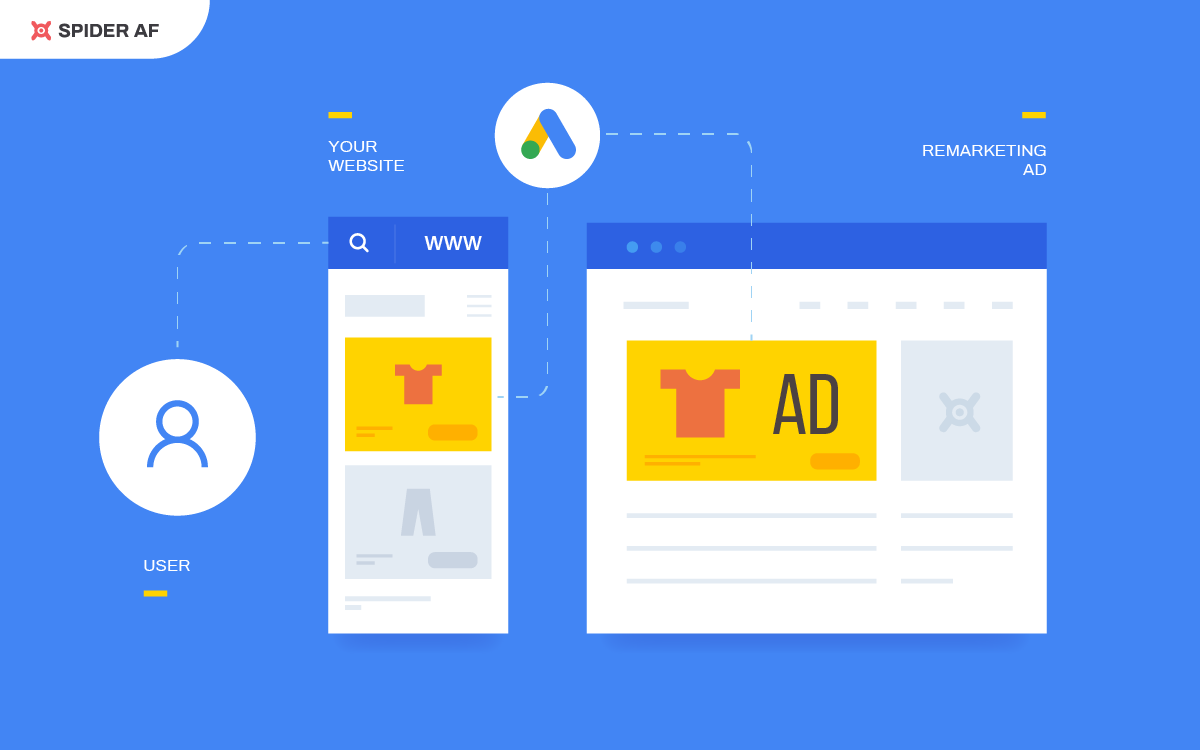 iOS14 was presented at WWDC 2020 on June 22nd to June 26th, 2020. During the presentation, IDFA opt-in was unveiled—something that will have tremendous influence on mobile advertising.

What is IDFA opt-in?

Opt-in refers to users voluntarily confirming if they are willing to share data with advertisers, networks, and others. Opt-out refers to users intentionally refusing the sharing of data through changing a setting. Up until now, users who did not want their data to be measured due to privacy concerns, could opt-out by changing a setting on the settings screen as presented in the following image.

On the current iOS version, if you install and launch an app, a push notification will appear asking for permission for notifications. Users who use iOS devices should be familiar with this kind of process.

According to the presentation at WWDC 2020, iOS14’s IDFA will have the same type of push notification pop-up screen. The user's privacy selection will decide if the IDFA can measure your info or not.

We recently tried out the iOS14 beta that was provided by Apple. A lot of apps don’t have opt-in pop-ups installed yet, but we were able to confirm data opt-ins by using an app called Deviceaid by AppsFlyer.

Whenever you want to change the IDFA permission settings afterwards, you can switch it On/Off similar to push notifications by going to “Allow inter-app tracking” located in “Settings” on your iPhone.

We tried out a number of other apps that didn’t have opt-in pop-ups installed. When we didn’t go through the opt-in permission flow, the apps could not measure any of our data by IDFA.

We predict that by changing from an opt-out to opt-in model, the percentage of iOS devices where IDFA data can be measured will decrease. In other words, it will become difficult to identify users.

For targeting or engagement that use IDFA data, it is predicted that not only will the parameters of targeted IDFA decrease, but the volume of transmissions will fall due to conditions to allow IDFA data to be measured within apps.

By not being able to measure IDFA data, there is the possibility that a portion of how ad conversions have been calculated on current measuring tools may not be possible anymore.

What is the influence on mobile ad fraud?

Even with opt-in on IDFA going forward, it is predicted that a number of mobile ad fraud schemes such as farms and floating that have been detected up until this point, will continue.

Fraudsters who generate conversions on farm devices may be more likely than normal to allow IDFA opt-in because they want more of their installs to be measured by measurement tools.

When they do this, compared to the percentage of regular users who give permission to opt-in IDFA, we may be able to detect this fraud by using that percentage as an outlier.

For flooding fraud, IDFA match attribution stealing may be reduced. However, the stealing of attribution due to a large number of clicks using the fingerprint measurement mechanism has been well confirmed for a long time because there are fewer iOS device types.

Importance is attached to fingerprint measurement in the short-term, but the amount of fraud related to misuse in measuring will continue to increase in the future. Not only do we need to find a way to attribute and measure installs without IDFA,  we must also take measures against ad fraud simultaneously.

SpiderAF will continue striving to achieve our vision of "Building a safer and happier future with automation" by fighting ad fraud, and continuing work on the latest ad fraud research and improvements to our service. 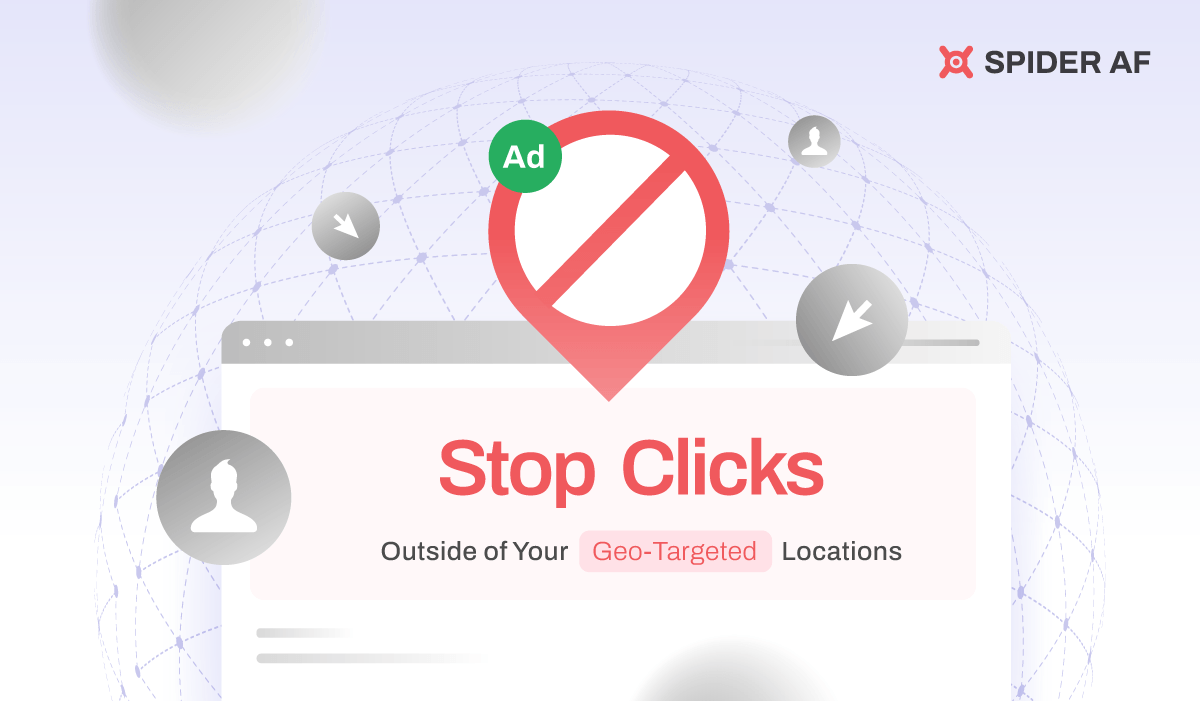 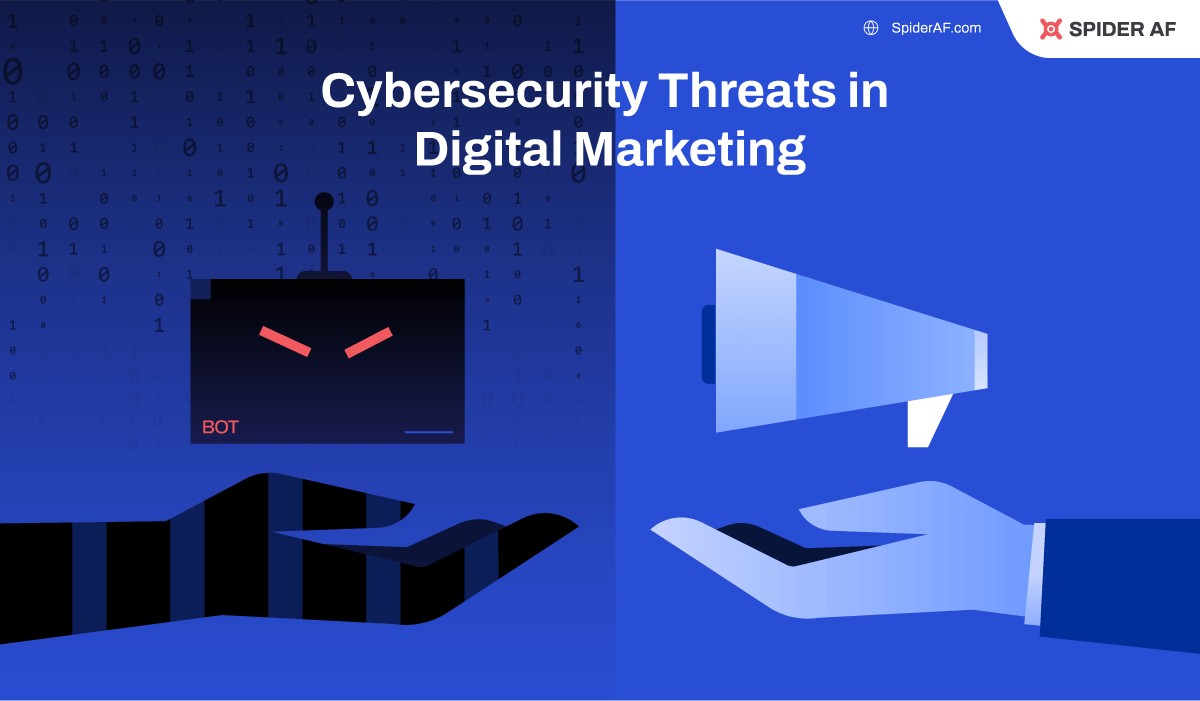 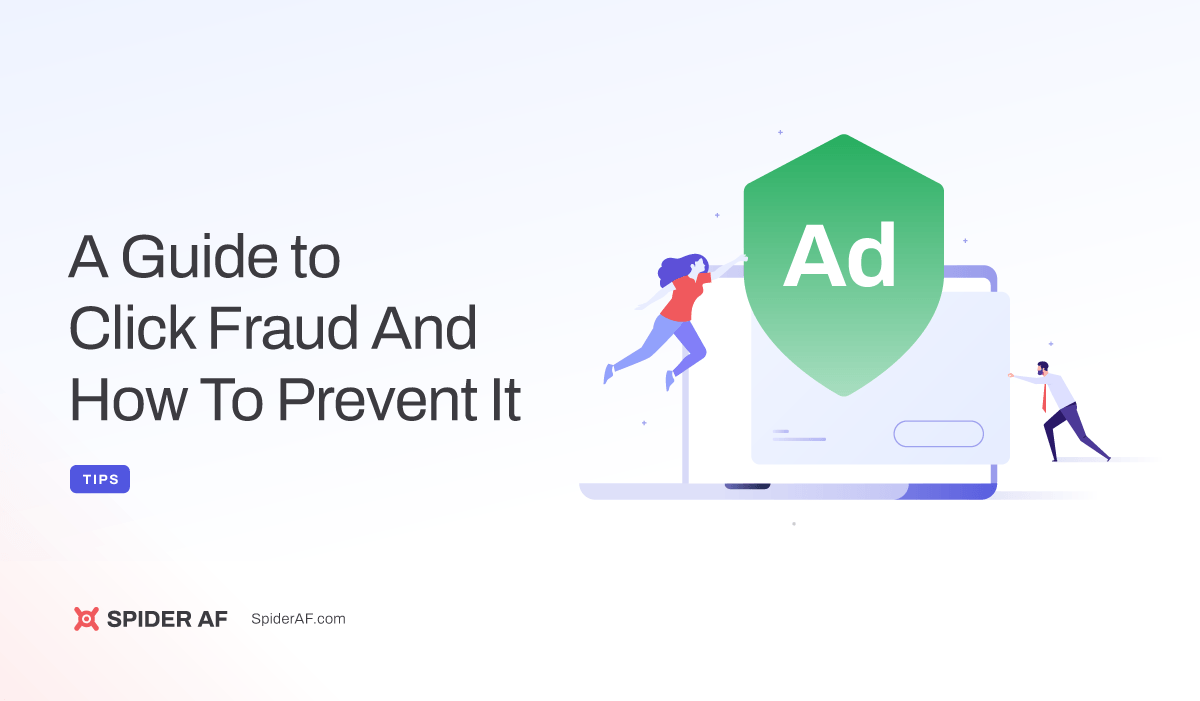