What Ad Fraud Is Costing You Today? Enough to Make You Act 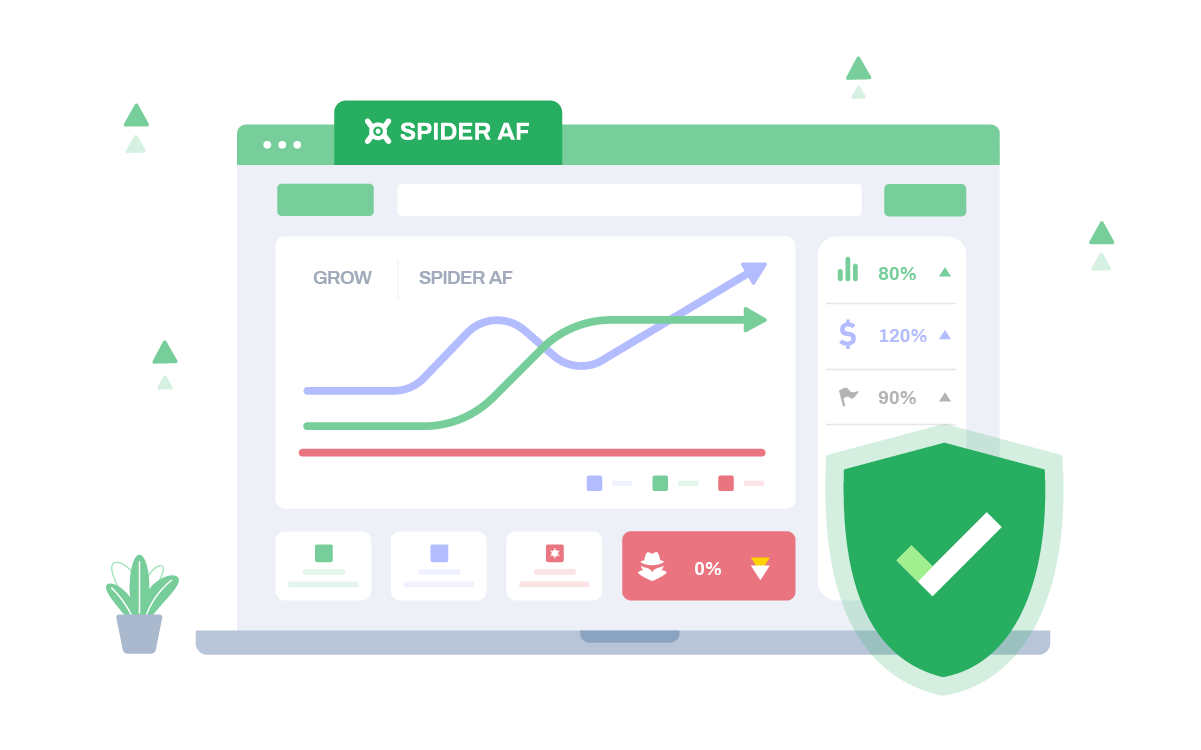 Whenever you feel your ads aren’t as effective as they once were, odds are fraudulent activities are tainting your operations. While detecting and blocking invalid clicks will likely enhance the efficiency of the ads, it isn’t always easy.

The impact of invalid clicks on your business will depend on many factors, including the quality of your ad, source of the traffic you receive, audience demographics, ad servers, and many more.

Attempting to improve your ad operations isn’t pointless. In recent years, the complete automation in the delivery of web ads, now an intimate element of any sober brand, allows companies to ably operate internal teams, thereby diminishing the need for ad agencies. The truth, however, remains that, unless you put an active measure in place, bad actors will always find a way to game the system.

More convenient web ads are becoming the target of fraud, keeping advertisers on their toes. Whoever dares to adopt a softer approach is bound to fall prey to these artifices. Using ad verification tools is the best way to ensure you don't lose any of your valuable ad budgets to these fraudsters.

Throughout this article, we’ll discuss how combating ad fraud affected the businesses of some of our clients, and what you can expect if you act to protect your marketing operations too.

SmartNews is a popular news application based in Tokyo, Japan, with over 40+ million worldwide readers. With 50 million app installs under their belt, the company began running web ads to attract new users. And to improve the efficiency of their advertising operations, they measure the unit cost per user acquisition.

For various reasons, every time they run CPI ads, they realize that more than half of the recorded installations appear suspicious. They needed anti-ad fraud measures for those CPI campaigns, and that is when they tried Spider AF. In a short span of time, by detecting and excluding suspected invalid clicks using our solution, SmartNews was able to achieve 160% ROAS while reducing the cost of acquiring new users.

BEAD Inc. began testing our anti-ad fraud tool, Spider AF, to boost their operational defenses as they switched from hiring an agency to managing their marketing operations in-house. They were astounded, having tried Spider AF’s free demo, to learn how much ad fraud was affecting them as they never thought it was an issue.

If aggressive marketing is a form of offense, then think of anti-ad fraud tools as a defense. BEAD Inc. strengthens their defenses using Spider AF and delivers exceptional value to their consumers. While increasing their ROAS, they saw a 30% improvement in their CPA. Although this progress can be credited to the company’s decision to handle their marketing activities by themselves, Spider AF has been instrumental in helping them identify and tackle invalid deliveries.

I-Mobile Affiliate is an ad network that offers performance-based ad delivery services. When it became apparent that ad fraud had hit the company’s services, they had a tough time getting new orders. This led I-Mobile Affiliate to begin internally reviewing their ads for fraud.

However, reviewing ads is a tedious process. Thus, the company decided to use Spider AF in order to manage their anti-ad fraud measures. Implementing our tool gave I-Mobile time to find previously undetected frauds, and also helped in speeding up their review lead times. With this new system in place, the company eventually won back the trust of advertisers.

Not all ad frauds are the same, and a foolproof system will not exist. But by employing a strategic approach, companies can monitor and address ad fraud as it develops. Although you can deal with ad fraud to a certain level manually, opting to use anti-ad fraud tools has its benefits.

Whenever results from your ad campaign turn raucous and unforeseeable, invalid clicks are likely nibbling at your ad costs. Earlier, we’ve seen examples of companies optimizing the efficacy of their ads by using anti-ad fraud tools.

Ad fraud can harm you in several ways — bots, infected devices, and other malicious means ganging up to distort your brand perception, causing hints of mistrust in your product or services. These atrocities are getting more sophisticated, and trends in fraud are taking a new form each year. To protect your business, it's paramount to have a top-notch anti-fraud system in place.

Not only do security companies that specialize in ad fraud provide helpful tools to companies, they also provide support and counseling of numerous kinds. At Spider AF, we provide our clients with insights on security and information valuable to your company’s growth.  Our team of experts also aids companies to practice the measures for security awareness.

Ad fraud wasn't always a rampant issue plaguing the digital advertising industry, causing damage to websites and businesses. Today, however, with the rise of ever-more futuristic cyberattacks, it is unwise to dismiss such an issue.

We are at a crucial juncture in the way we perceive digital advertising, even as fraud detection tools are emerging to complement existing ad transparency and security processes. By monitoring ad fraud trends and following the recommendations of fraud experts, you can protect your business against potential losses brought about by ad fraud.

Spider AF’s anti-ad fraud solution detects and eliminates frauds in your ad campaigns - helping you maximize your ad spend and reach real-converting users. See for yourself how you can achieve optimal ad performance with. Start with our 14-day free trial -no strings attached. 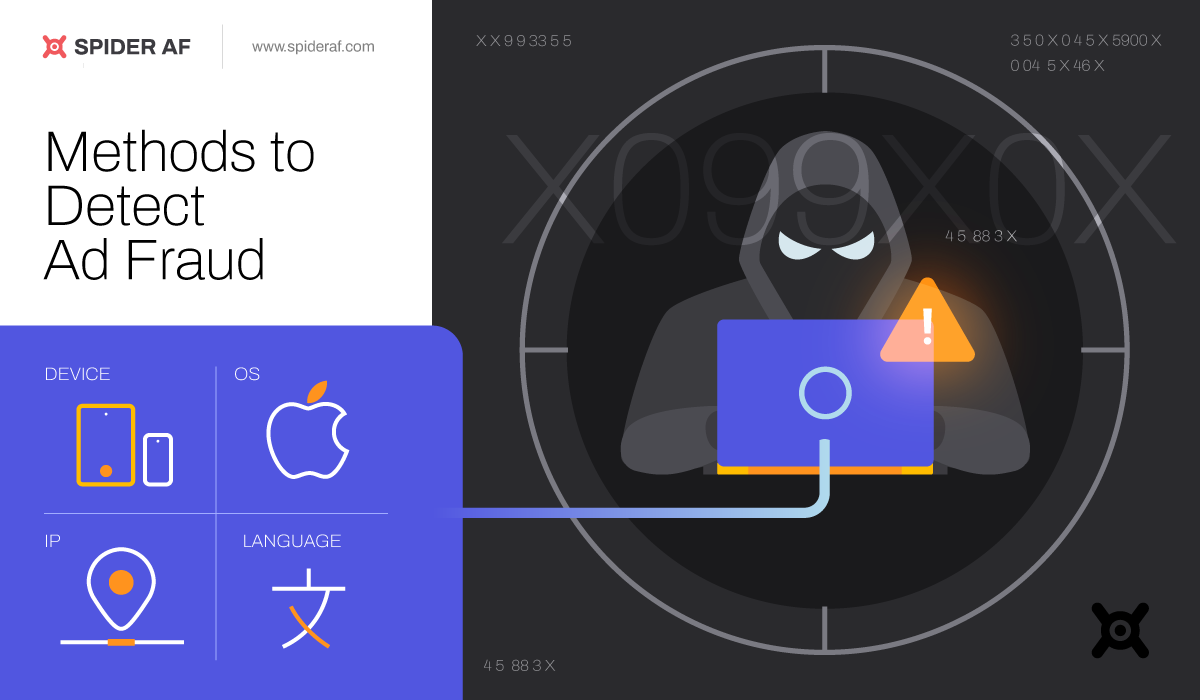 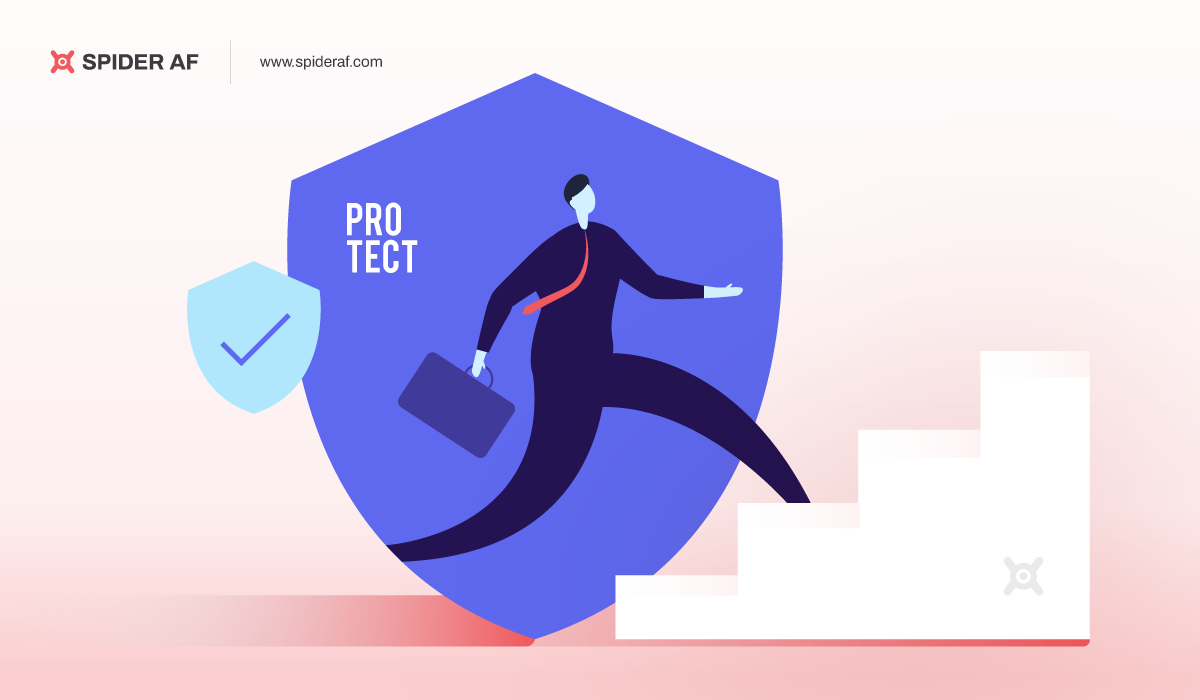